WHAT IS IT that we are really supposed to remember on Memorial Day? Is it the memory of each individual who gave their lives so that we could go about our day today? Safe to board a plane, take a trip, safely sail a boat off the southern tip of the US along international waters?
Is it the relative no one really talks about anymore? Who in World War two gave his life for his country, a mere 18 year old who really thought he would be back for Christmas? The boy who in letters only wrote about funny tales about the guys who he then called brothers, who made funny faces or ate something gruesome or the cigarettes he requested to be in his next care package. He didn’t write about how afraid he might be, only how he carried the radio, how he liked to go first, before the troops, to scout, clear his head. He never got to report back about how he felt as his weight, even on tiptoe, triggered that click.
I’ll bet the family of the one behind him, who had time to maneuver away just before that boy released his weight from the last sound he would ever hear, if he is still alive, is thinking and remembering that boy.
I have never thought that perhaps some of those in his troop might still be alive today. He would have been just a bit older than his sister, who passed away just a year or so ago.  She didn’t die of old age.
She remembered him each and every day of her life, but with a sadness that I can only imagine escalated during Memorial Day.
His death not only triggered the death of his mother, who would only a dozen years or so later, die of a broken heart, but it also began the life of my mother as it is today.
I remember him because without the sacrifice that he made, I would not be here, my mother might have not been adopted.  She was the bundle that would shine a few rays into the family just before that new mother would die when their little girl was only 9.
I received my name because of that boy. I was given his mother’s name.
I might have been a Beth, a Carlos. Who knows where life would have shifted had he not been a hero.
It makes me humble. It also brings shame. Maybe not to most, but to think of those who came before, who took our rights and our country seriously. We do not stand fully aware at football games when the flag is flying overhead. We do not put our hands over our hearts and stand as our television broadcasts end as I used to see my grandfather do.
Our children’s broadcasts never end.
Every bit of history is yet a blip, a glimpse of something similar to a slightly colored James Bond movie. Any story of war is something in black and white, a boring snippet of something they do not understand.
At my son’s Honor’s Day there were so many scholarships to hundreds of colleges. These kids come from one in of the best schools in our state. I cried as leaders in our military announced scholarships with some of the highest honors to West Point, The American Academy, and places I had only thought of for troubled teens. In my past, that was where the challenging ended up!
I didn’t grow up knowing anyone in the military nor did I understand the sacrifices. I was not taught about it. I was not exposed to it. I just played in the back yard with matchbox cars which graduated to “riding around” in high school. Another freedom given to me by those who fought Iran at the time.
I am so humbled as I meet boys my son’s age, willing to go to a desert place, to Iraq, Afghanistan, wherever the country leads them to fight for my right to sit here on a beach in South Alabama on a day when many of them are being deployed.
I want my children to know that America has NOTHING to do with what is going on in the world. Our German exchange student knows three languages. All around the world American’s expect to just show up and others will speak English. I too am guilty of this mindset.
This Memorial Day I plan to reflect, but I also plan to make some changes in the attitude  and awareness of myself and my family. Just down the road and even on the waters in front of this house, every year the Blue Angels train. They train not to entertain us once a year at a flight show, but to protect our borders in case of attack.
How shallow my views have been. It is like blinders rise and all around I see people choosing to live in government housing so their wife or husband can fight for our country. Their children go overlooked by many who vow to feed the homeless or some other charity. The military is, after all, a choice, a chosen lifestyle. They should be the ones making money on Wall Street, given the highest salaries, the best opportunities.
There are a number who recently returned wounded. A friend took them on a hunting trip where they could get together with others like them who were facing a new life at home with new challenges and restraints. Men who were our most capable, strong, mighty, returning in wheelchairs because that is what they chose to do.
When you see a veteran, a soldier returning in the airport, a raised flag, or one at half mass, what are you going to tell your children, your friends about what that really means? What can we all do to REALLY remember those on Memorial Day.
Even a humbled thank you is not enough.
May 28, 2012
Allison Adams 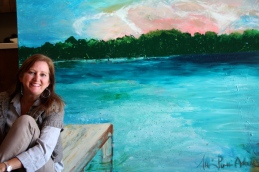 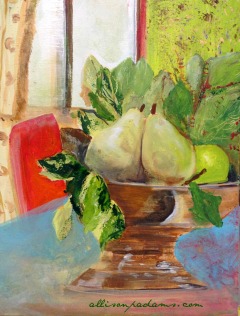 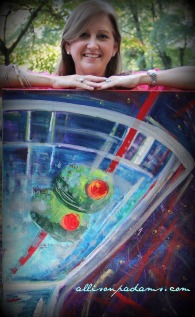 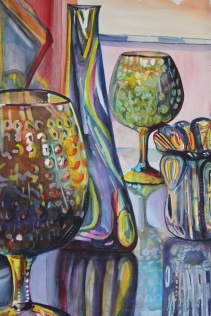 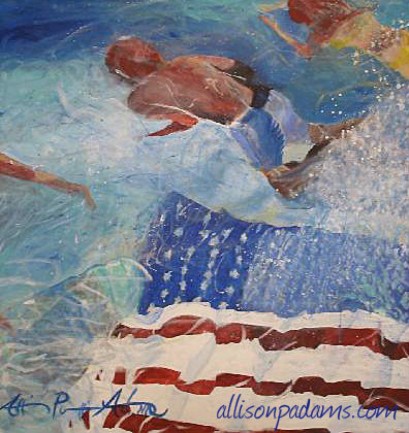 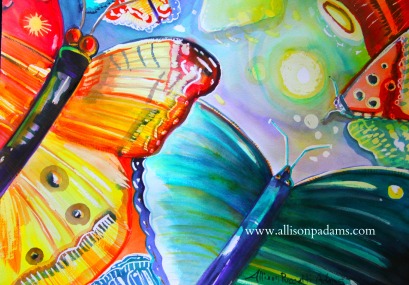 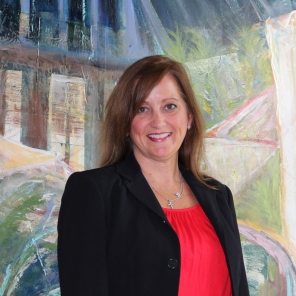